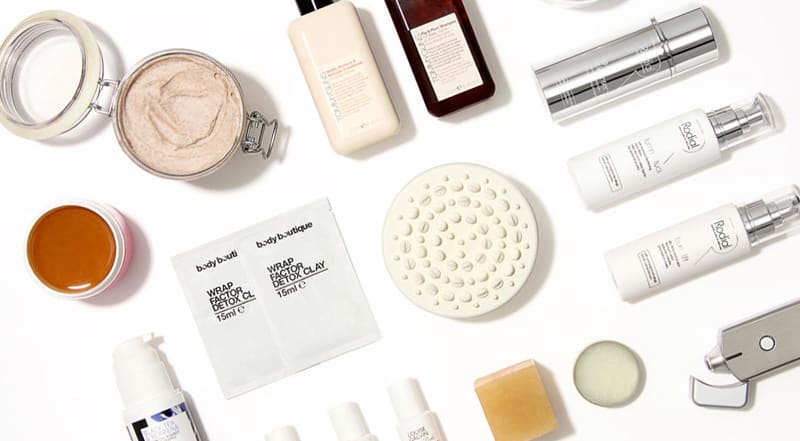 KNOLLING: EVERYTHING YOU NEED TO KNOW ABOUT THE IMAGERY TREND
At first knolling might sound like it has nothing to do with commercial photography but it’s a fast growing trend this year. Embracing knolling not only puts you on trend, it could be just the style you need to show off your products and brand image. The meticulous design of knolling means the resulting photographs are eye-catching, striking, and clear – exactly what you want from commercial images.

WHAT IS KNOLLING – DEFINITION, MEANING AND TECHNIQUE
Even if you’ve never heard the term knolling before, you’ve almost certainly seen some examples of knolling photography.

Knolling is simply the process of arranging objects so they are parallel or at 90-degree angles. It helps keep everything organised and when photographed creates clean, noticeable images. The objects snapped are grouped together for a reason, they could all be related to a fashion look or share a colour palette, for example.

The organisational design, sometimes known as flat lay photography, has been used for decades and some brands have been utilising it to showcase their products ever since. But the rise of social media means that it’s become a trend and the appreciation for order is growing. Today it’s a style that’s being used to create fascinating images of everything from food to tools.

FROM ONE BRAND TO AN INSTA-TREND
The term knolling was first coined in 1987 by a janitor working at a furniture fabric shop collaborating with brand Knoll to design chairs. Knoll is famous for its angular furniture and janitor Andrew Kromelow arranged tools in right angles to allow everything to be seen at once. The angled creations drew comparisons to Knoll furniture and led to the term knolling being born.

Contemporary artist and sculptor Tom Sachs adopted the term and made it the mantra for his studio. Featuring in much of his work, Sachs helped take knolling to a wider audience and advertisers quickly saw the benefit of using the technique.

When image focused social media grew, so too did the knolling trend – in fact, there are thousands of knolling posts on Instagram and even dedicated accounts. While organisation, parallel items, and 90 degree angles are still at the core of the trend, it’s evolved too. Less rigidity is being used to create more natural looks that flow yet are still bold and beautiful.

HOW USING KNOLLING COULD TRANSFORM YOUR COMMERCIAL IMAGES
If you’re not already using knolling for your commercial images embracing the style could give your photos a new edge. Here are just five reasons why you should consider knolling for your next professional photography shoot: